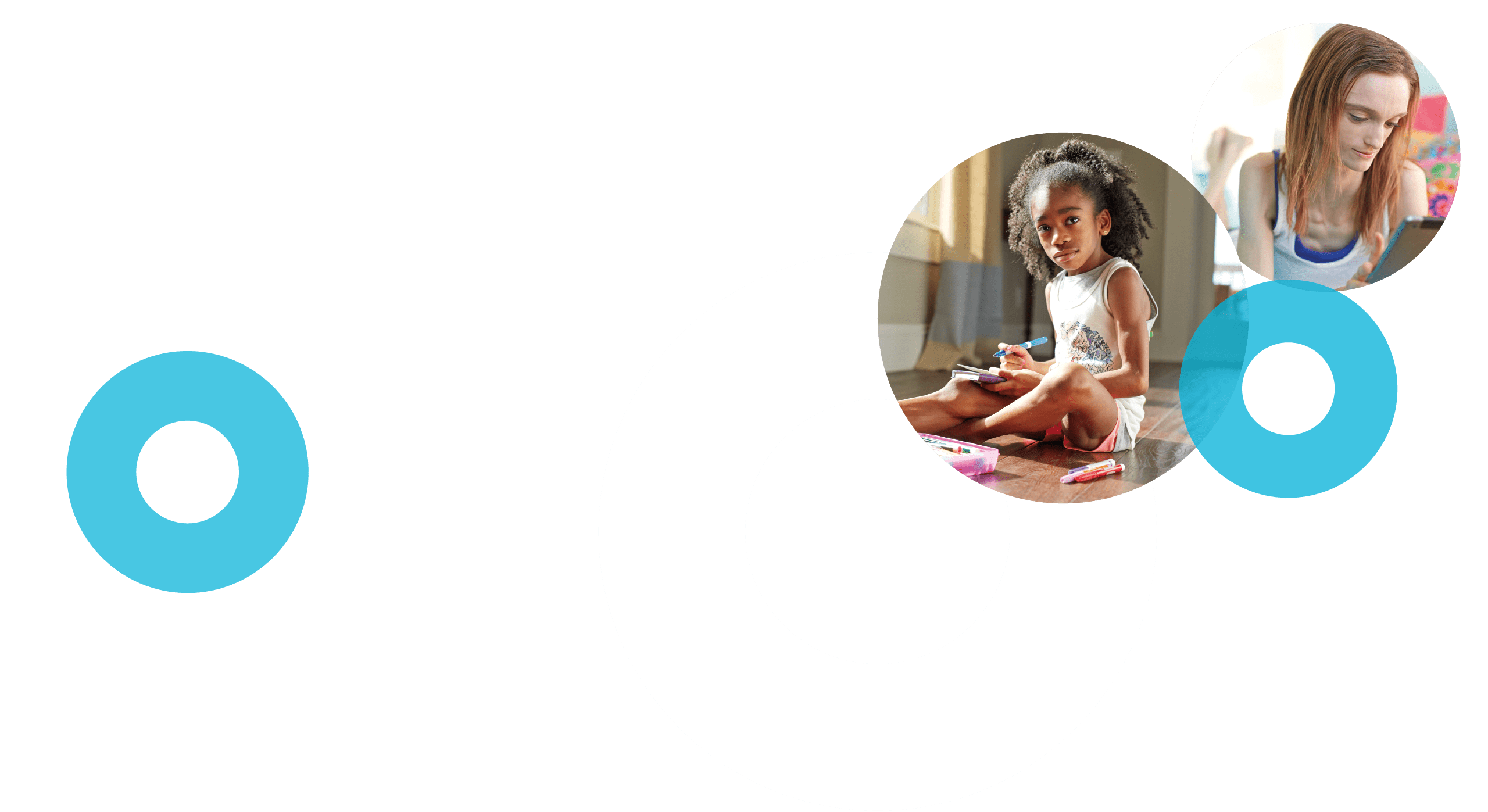 Lipodystrophy is a group of rare diseases characterised by the generalised or partial absence of adipose tissue. The spectrum of its appearance can range widely but is often accompanied by metabolic changes like insulin resistance; this promotes the occurrence of hard to treat diabetes, dyslipidaemia and cardiovascular complications. Due to its rarity, the diagnosis of lipodystrophy may be missed as most clinicians are not familiar with its diagnosis and management. 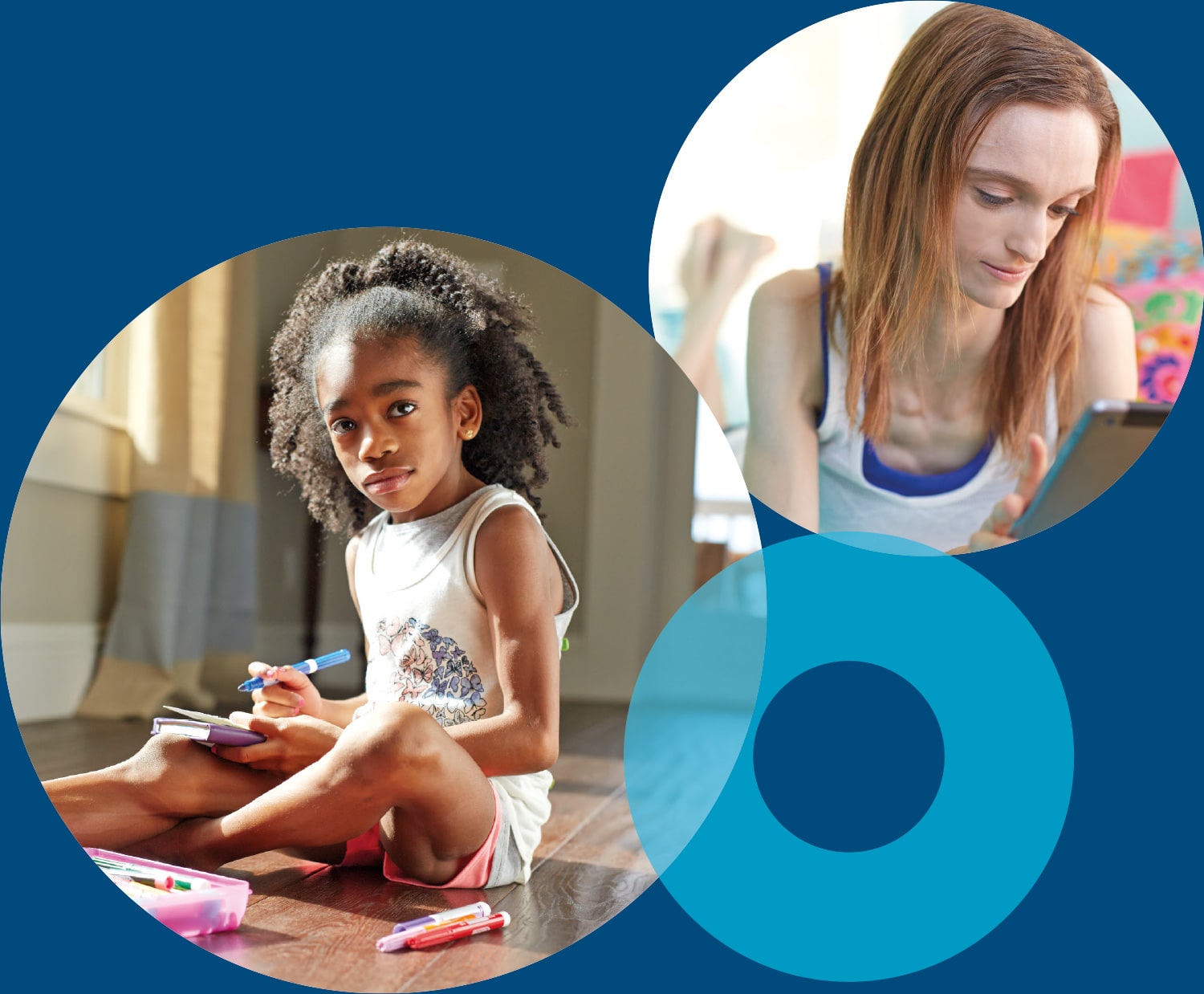 How can I detect lipodystrophy?

Generalised and partial lipodystrophy may be hard to detect. If you suspect your patient to have lipodystrophy, the following questionnaire, based on the publication by Araujo-Villar D et al.1 can help you to confirm whether your patient has the disease.

Your patient does not have lipodystrophy

Your patient may have progeria syndrome

Is the fat loss generalised, partial or localised?

Familial consanguinity or other relatives affected?

Did signs first occur before 1 year of age?

Are any inflammatory signs obvious?

Your patient may have autoinflammatory lipodystrophy

Is fat accumulation present around the face and neck or around hips and legs?

Did the patient receive a bone transplant in childhood?

Your patient may have a bone marrow transplant associated lipodystrophy

Has the patient had an autoimmune disorder or paniculitis?

Your patient may have acquired generalised lipodystrophy known as Lawrence Syndrome

Your patient may have acquired generalised lipodystrophy known as Lawrence Syndrome

In congenital and familial forms of lipodystrophy, genetic testing can be useful in classifying the type of lipodystrophy.  However, genetic defects have yet to be identified for some hereditary forms such as FPLD1. Once a genetic cause has been identified, genetic counselling and family screening may be appropriate.

What are the different forms of lipodystrophy?

Lipodystrophies are potentially life threatening diseases, heterogeneous in appearance, very rare, and characterised by a partial or complete loss of subcutaneous fatty tissue. However, there are external signs of illness and ones that are only displayed on examination. Symptoms manifest differently in each patient and not all of these symptoms have to occur in all patients. The disease is subdivided according to four primary categories: CGL, AGL, FPLD and APL.

Lipodystrophy is heterogenous in appearance – but it is always linked to a lack of subcutaneous adipose tissue.

Generalised and partial lipodystrophy can be considered a visual diagnosis, therefore the patient must be examined unclothed. However, in addition to the unusual appearance of a lipodystrophy patient, there are also other conspicuous clinical symptoms. These can essentially be traced back to leptin deficiency and ectopic fat storage. Leptin deficiency usually causes high triglyceride levels with the risk of pancreatitis and insulin resistance that may lead to hard to treat diabetes. Patients may have hormone imbalances, insatiable hunger and hyperphagia, and liver disease due to fat accumulation. Although lipodystrophy cannot be cured there are some treatments available to help manage the metabolic complications of the disease.

For an overview of the clinical features for the different lipodystrophy subtypes please click on the icon below.

Overview of clinical findings for GL and PL1

Both forms, generalised and partial lipodystrophy, can be familial or acquired; prevalence is less than 1 per million (generalised forms) and less than 3 per million (partial forms). There are also further subtypes with partially defined genetic characteristics and different manifestations. The cause of the acquired forms has not yet been clarified sufficiently. Autoimmune and/or infectious causes are being discussed.

Congenital generalised lipodystrophy (CGL) is considered to be an autosomal recessive disorder that is characterised by early onset at birth or infancy. Serum leptin levels are typically very low in patients with CGL. However, serum leptin levels alone are not a sufficient parameter for diagnosis as they vary according to the time of day and depend on sex, age, BMI and metabolic state. So far, no accepted normal value ranges have been established. The acquired subtype of generalised lipodystrophy (AGL) is defined by progressive subcutaneous adipose tissue loss affecting the whole body including palms and soles. It usually appears before adolescence but can also develop at any time in life.

Familial partial lipodystrophy (FPLD) is considered to be typically an autosomal dominant disorder. With FPLD in particular, subcutaneous loss of fat may not be immediately obvious if the patient is examined while clothed. Attention should be paid to any loss of subcutaneous adipose tissue on the arms or legs. In contrast, there can be fat accumulation in the area of the face and neck (buffalo’s or bull’s neck), particularly in women which can present as a Cushingoid appearance. The ectopic, intra-abdominal fat deposits and corresponding increase in abdominal girth can lead to an obese appearance.

In the acquired form of partial lipodystrophy (APL), loss of adipose tissue is gradual, starting at the head and progressing down to the upper abdomen. There can, however, be fat accumulation in the areas of the buttocks, hips and lower extremities. The typical “saddlebags” appearance develops.

For detailed information about the different subtypes please see below. Please be aware that the patients being shown are only examples of cases, appearance might differ considerably according to the subtype.

The path to diagnosis can be difficult and long. According to the subtype, onset of lipodystrophy symptoms may occur between infancy and adolescence. Health complications associated with the disease can vary greatly. In particular, patients suffering from partial lipodystrophy do not necessarily display any symptoms until puberty. Special attention should be paid to FPLD as this might be confused with truncal obesity, Cushing’s syndrome and multiple symmetric lipomatosis. Hence, lipodystrophy can be often misdiagnosed and differential diagnosis should include conditions aligned with severe weight loss such as:
- anorexia nervosa
- uncontrolled diabetes mellitus
- thyrotoxicosis
- adrenocortical insufficiency
- cancer cachexia
- chronic infections