How can Lipodystrophy be diagnosed?

In view of its rarity and the varied impact on patients, patients may be misdiagnosed or diagnosed late, in some cases years after the onset of first signs. Patients often suffer from severe health consequences such as metabolic problems that can impair quality of life enormously. Lipodystrophy can be genetic or acquired and result from either the failure of adipocyte development or the immune-mediated premature destruction of adipose tissue. The appearance of patients can vary greatly according to the generalised and partial subtype. 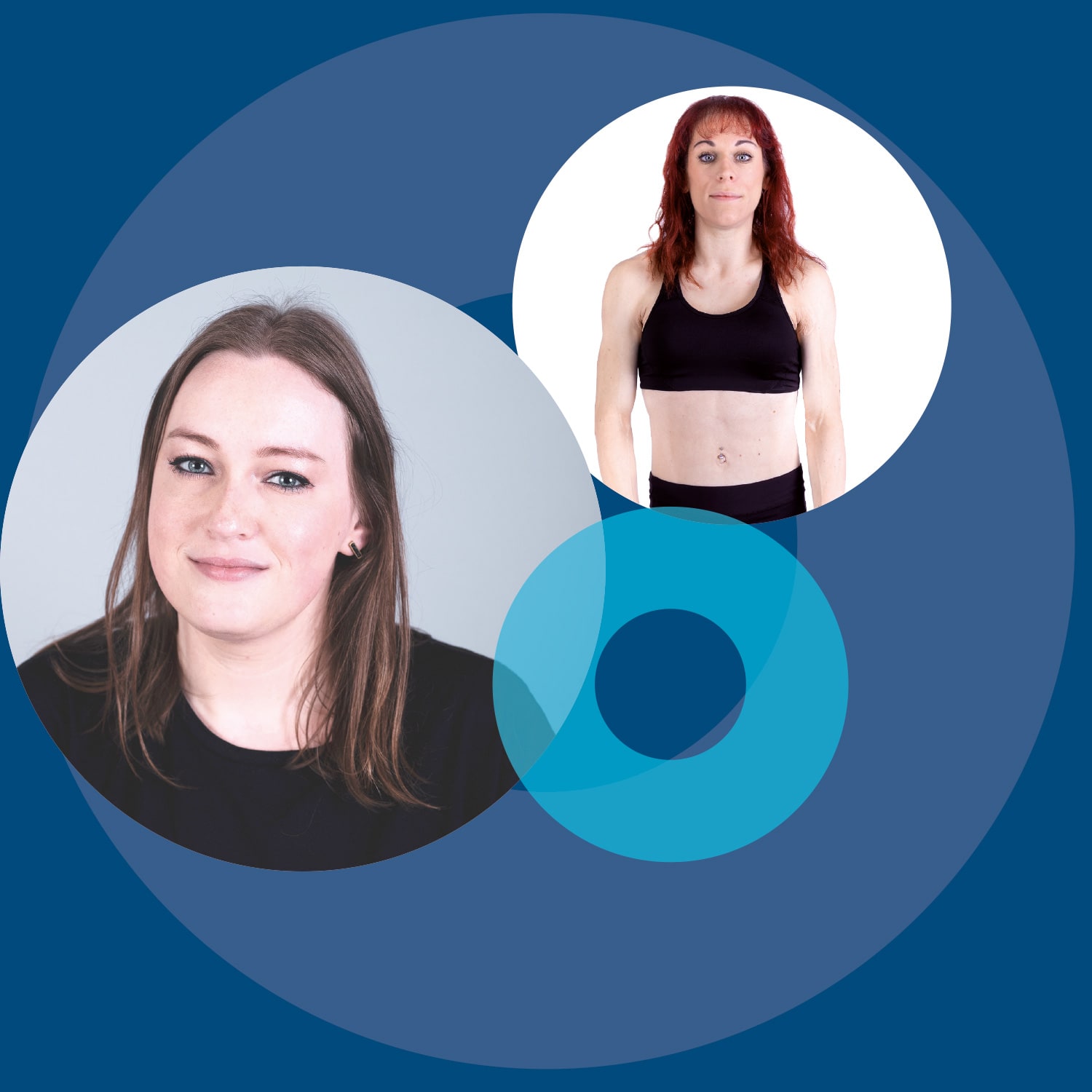 Lipodystrophy: How is it diagnosed?

Generalised and partial lipodystrophy are rare diseases, most doctors have little or no experience with them. For this reason it is only consultation with different specialists that can lead to a diagnosis. Here, the examination of the blood, the internal organs and also genetic testing plays an important part. Some of the specialists that can help diagnose lipodystrophy are listed below.

Geneticists deal with the diagnosis of genetically determined, i.e. hereditary diseases. Many forms of  lipodystrophy can be confirmed genetically. Genetic testing of family members with specific mutations can reveal potential lipodystrophy cases.

Lipidologists are specialists in fat metabolism disorders. They have in-depth knowledge of hypertriglyceridaemia in particular. Patients with lipodystrophy exhibit high triglyceride levels.

Nephrologists deal with kidney disorders. Patients with lipodystrophy can have impaired kidney function.

Paediatricians are responsible for managing childhood diseases. With the signs of lipodystrophy occurring in childhood or puberty, patients with lipodystrophy are often under the care of a paediatrician specialising in endocrinology.

Hepatologists deal with liver disorders and will check liver function which is often impaired due to the fatty liver in lipodystrophy.

If you suspect that you might suffer from generalised or partial lipodystrophy, then you should speak to your family doctor or paediatrician. Do not be afraid to request clarification of uncertain or unusual signs of illness, for yourself or your child. The following questions might help you:

Diabetes mellitus that is difficult to treat?

High triglycerides in the blood?

How is lipodystrophy classified?

Lipodystrophy is always linked to a lack or loss of subcutaneous fat. There are also further visible and invisible signs of the disease like metabolic changes which can point towards lipodystrophy. The disease is classified into 4 main groups. First, there is the division between the fat being absent in the whole body (generalised) and only in certain parts of the body (partial). Both GL and PL are then further subdivided into congenital (familial) and acquired.

The familial or congenital forms of lipodystrophy have a number of genetic causes. The cause of the acquired forms is not yet understood. There is a possible connection with immune reactions of the body to its own tissue.

All types of GL (congenital and acquired forms) are characterised by loss of subcutaneous fat over the whole body. Patients with GL usually appear very thin and mostly have a muscular appearance. The aquired form of generalised lipodystrophy is more common in females than males (3:1) and appears usually before adolescence.

With PL, especially the familial form, the loss of subcutaneous fat may not be so obvious because there can be increased fat accumulation in some parts of the body and loss in others. In most cases it is characterised by fat loss in in the arms and legs and an accumulation where subcutaneous fat remains such as in the trunk, neck and face.
In the acquired form of PL, fat loss is gradual and develops from the head down towards the lower stomach. However, there can be fat accumulation in the buttock, hip and leg area. The typical “saddlebags” appearance develops.

Subtypes and characteristics of lipodystrophy

Due to its complex and often little-known conditions, lipodystrophy can be considered to be a disease with many faces that is often diagnosed very late. Although lipodystrophy cannot be cured there are some treatment possibilities for the complications available.